Warning: "continue" targeting switch is equivalent to "break". Did you mean to use "continue 2"? in /nfs/c01/h01/mnt/33965/domains/jacquelynzooklarson.com/html/wp-content/plugins/jetpack/_inc/lib/class.media-summary.php on line 87
 Don’t Quit | Jacquelyn Zook Larson 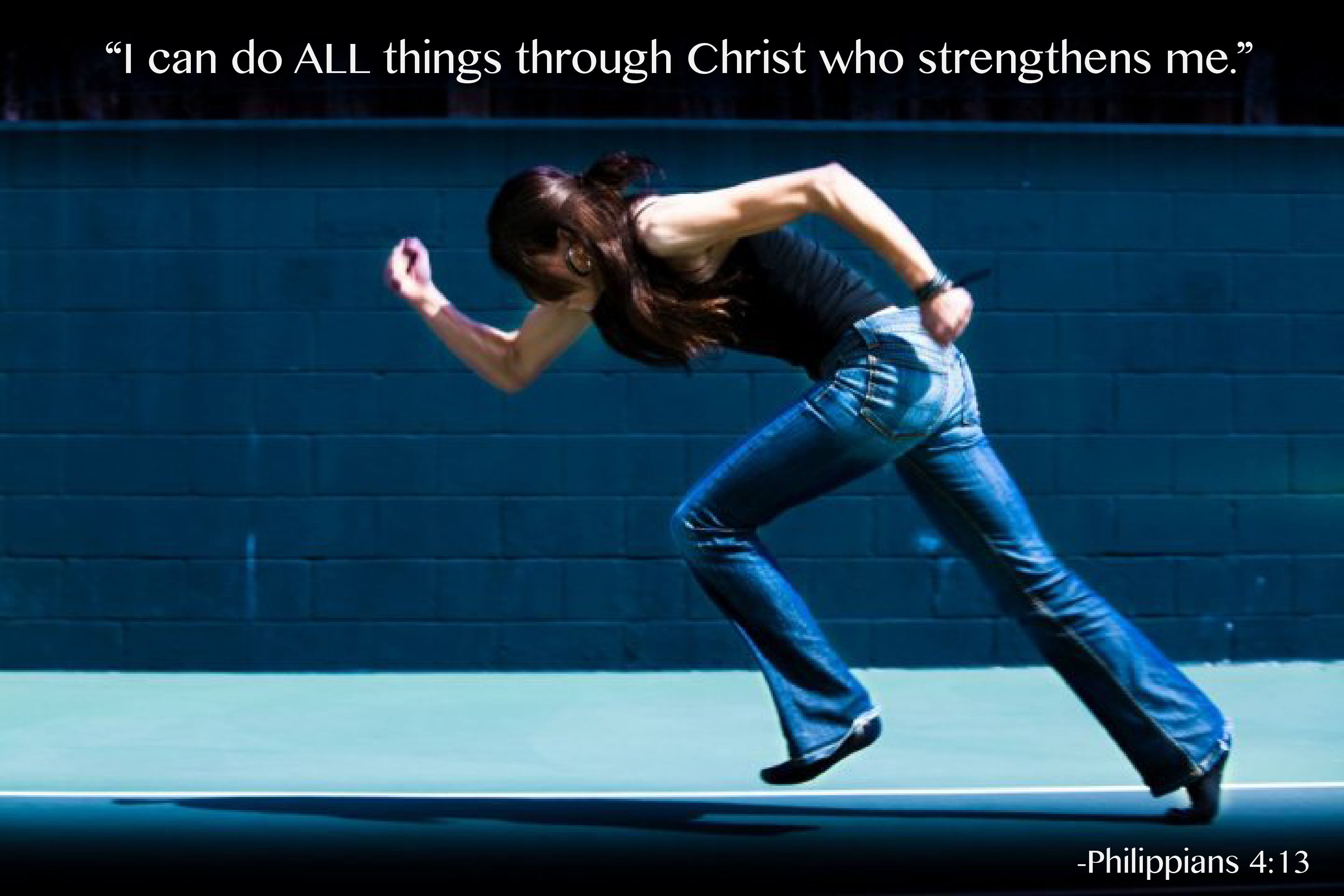 “I can do ALL things through Christ who strengthens me.”

When I was in middle school, I learned that I was fast. I could beat every boy in school, and somehow that made me cool. Which was a new feeling considering I ate lunch in the bathroom most days of my seventh and eighth grade year. So if the label “fast” gave me somewhere to sit at lunch, I was all about it. This is important to know because the races I ran were the 400m and the 800m. For those of you who didn’t run track, let me paint you a little picture.

The 400m = 1 lap around the track…sprinting. The 800m = 2 laps around the track …. SPRINTING. It’s excruciating. No one in their right mind would want to run these races. Thus the importance of you knowing that to a 13 year old, labeled “cool” at being able to do that well, is important to the story.

Before races I would get so nervous. I’m not sure if it was the thought of knowing the pain I was about to put my body through, or just the sheer desire to want to win (probably both). But my dad would always give the same pep talk before the race,

“When that monkey jumps on your back, you gotta dig because he’s gonna tell you there’s nothing left

You’ll be relieved to know that my dad wasn’t talking about a real talking monkey.

The “monkey” he was referring to was that feeling, you know? …when your legs feel like they can’t move another step, your lungs are on fire, your whole being is completely spent, and the cacophony screams,

“Dig Pete! Dig! Throw that MONKEY off your back!”

…(yes, my dad calls me Pete, always has)

Incidentially, I quickly learned that races are won at the end, not the beginning.  It didn’t matter where I was in the first 300m, I knew that in the last 100, I could out run anyone.  Because I just believed there was something left…and I let everyone else listen to the monkey.

Now, many years later, I’m so grateful that I was fast. And it has nothing to do with being “cool” and everything to do with the fact that I know where to spot the monkey… because he hasn’t learned any new tricks.

He’s right there, before my breakthrough, whispering, “You’re idea is stupid.”

And right before God is about to do something spectacular, he tries to whisper, “Aren’t you scared?” ….

Do you know him?

Whether its fear or anguish, pain, or sorrow…Or just the thought that you can’t press another step out of sheer exhaustion, that monkey’s motto never changes….EXPECT him to be there.  Expect him to jump on your back.

And when he does, you gotta DIG.

Because you are the closest to the finish line you’ve been the whole race!

When things go wrong, as they sometimes will,
when the road your trudging seems all uphill,
when the funds are low, and the debts are high
and you want to smile, but you have to sigh,
when care is pressing you down a bit, rest if you must
But don’t you quit.

Success is failure, turned inside out
The silver tint of the clouds of doubt
And you never know how close you are
You might be near when it seems so far
So stick to the fight on your hardest hit
It’s when things go wrong, that you must Not Quit!