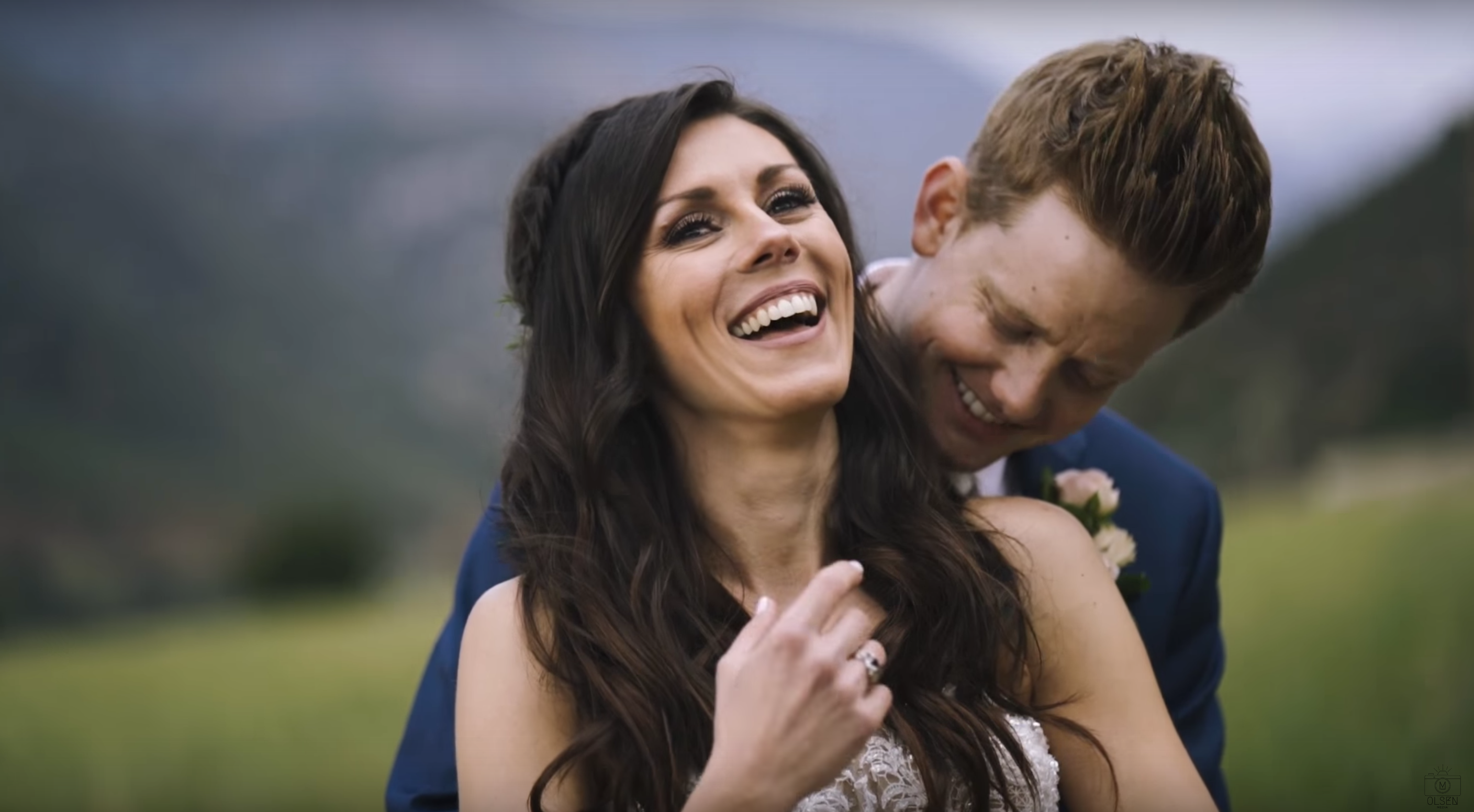 The season of singleness has been floating through my mind lately. I think often we are able to reflect more on seasons as they are in our rearview mirror. We see them far clearer than when our faces are smashed up against the reality of the windshield before us. We no longer have the questions: “What if? How? When?” We just get to replay the movie and think “Wow, that is how God used all of it.”

I had a girlfriend ask me recently about “surviving singleness” and how I knew that the Lord was going to bring me a husband again. She stressed again because she knew the trauma I had experienced when my ex-husband unexpectedly served me with divorce papers. I thought about it for a long time before I responded. I thought about the times I cried out to the Lord to restore my previous marriage. The times I cried out to Him to stop the pain. The nights when I thought I would never be whole again. Then I thought about the times when the divorce was final and I was officially “single” again. I remember sitting in the Ralphs parking lot asking God, “Will I ever have someone to tell me I’m pretty?” It sounds so silly, but at the root I  was really was asking, “Will I ever be chosen?”

and then I heard:

“I will make sure you know.”

Tears rolled down my cheeks at the memory and I knew my answer to her question: I didn’t know if I would ever be married again but my life as as a single woman wouldn’t be “surviving,” it would be Full and Abundant, hand and hand with Jesus.  And if it was just Him and me,  then it was well with my soul.

I told her about how I made up my mind to do dating differently. How this time I was going to ask the Lord’s permission before I dated anyone, I was going to enjoy my singleness.  I was going to “be” the person I was looking for instead of just looking for that person. I dove into the Word and began studying it with a fervor. I reached out to a woman whose faith blew me away and when she began speaking into my life, I listened, even when it was difficult to hear. I poured into girlfriends, new friends, I took my dog, Herman, on really long walks…which most often ended up at Pinkberry.  I wrote: sketches, screenplays, and in too many Journals to count. I let myself cry. I made myself hike and work out and enjoy all that my body had strength to do. I guarded my heart but I refused to close it off. I was easy on myself on days when it was hard and I enjoyed the freedom of letting the Lord take me wherever He wanted me. Did I do it perfectly? Absolutely not! I fell often. But the beauty of walking with Jesus is that His Word says:

“For He will complete what He appoints for me, and many such things are in His mind!” -Job 23:14

Girl, what God has for you is for you, and He brings it to completion, even when you fall trying. Keep those pretty eyes fixed on Him.

He has so many plans for you and I, our minds can’t even fathom them girlfriend! They go way beyond a season of singleness.

He has CHOSEN you, for something only you can do.

There’s no reason other than my sweet Jesus that the picture above exists. I met Jeff through a church ministry group called FORGE. I told him 3 different times I wasn’t in a place to date. I was busy chasing God and making a giant transitions in my life from acting to ministry.  I was convinced I wasn’t ever going to remarry. And yet, the Lord in His sovereign will and perfect plan, nudged Jeff even closer to me:

“Daughter, this is the one I have for you.”

I don’t say this to glorify marriage.  Or to give you a ‘step by step’ guide to go from singleness to getting married.   I’m not even suggesting marriage is the prize–it isn’t. Jesus is.  The picture above is just one of the ways that God has created beauty in the midst of ash…

God knows our hearts better than we do.  He knows His plan for us. And it is perfect. Far better than you or I can imagine.  He will meet your every need (even when it’s to tell you your beautiful-and He will) and equip you for the plans He has (Hebrews 13:21)!

Cling to that. Trust that. Don’t you dare settle for anything less than what He has in store for you. I promise you…it’s worth it.

“The heart of a man plans his way, but the Lord establishes His steps.”