Warning: "continue" targeting switch is equivalent to "break". Did you mean to use "continue 2"? in /nfs/c01/h01/mnt/33965/domains/jacquelynzooklarson.com/html/wp-content/plugins/jetpack/_inc/lib/class.media-summary.php on line 87
 the Silence surrounding miscarriages | Jacquelyn Zook Larson 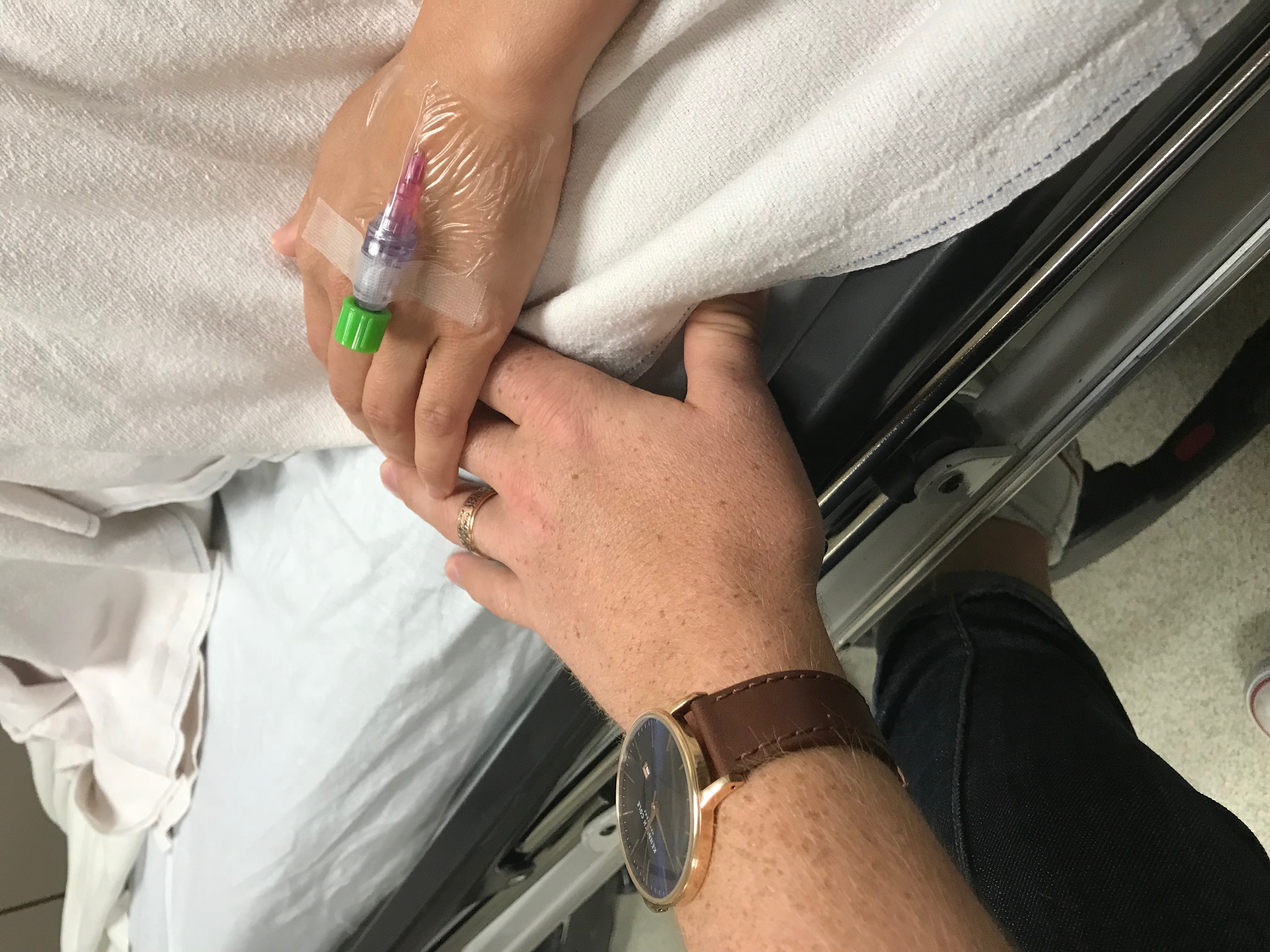 I pad tenderly toward this post as the last month has been filled with a sadness hard to speak about. But I am determined to do just that. To speak because even in 2018, this grief isn’t shared.

About a month ago, Jeff and I found out that we had miscarried. We went for our 2nd doctor’s appointment and listened for a heartbeat that wasn’t there. The shock of my broken dreams falling to the floor was overwhelming. I kept asking the doctor if she was sure.

Maybe the speakers weren’t on?

Maybe the machine was wrong?

Did I do something wrong … ?

She assured me the speakers were intact and this was not my fault. In fact, she shared a pretty staggering statistic…. 1 in 4 pregnancies ends in miscarriage, for reasons we don’t or can’t explain.

In the weeks following, I found myself in a nightmare, unable to wake up. My shock turned to disbelief when my body didn’t “take care of the pregnancy” naturally. In fact, my body believed it was still pregnant and was fighting to hold on. I was still experiencing morning sickness, food aversions, and a growing tummy.  2 weeks later, I requested another ultrasound. Again, no heartbeat. So we faced a decision. Every bone in my body fought the idea of surgery. But when given all my options, which in my doctor’s own words: “all suck” we decided on a D&C.

No one talks about this part. About the weeks that drag on after your heart is crushed. About how miscarriage isn’t a word given to a state but a season in which you continue to grieve as death rears its ugly head. They don’t talk about the bleeding that sometimes ensues for months when you pass the baby naturally, and how women experience labor throughout that process. For me, the nightmare continued with surgery, “a quick procedure,” which really means, you go completely under, endure a recovery period, have all the side effects of anesthesia and the emotional grief of feeling an empty womb. That was the hardest part, feeling the emptiness.

Something that has really helped me in grieving has been to name her. The giving of a name makes her real instead of the whole “it wasn’t a viable pregnancy” measured by how many weeks that little life was here. Word to the wise: don’t ever use the word ‘viable’ to a grieving mama.

To discount life as anything else is simply cruel.

So, I’d like to introduce you to Violet Larson. I have always thought this name beautiful, and I believe that God will bring beauty from not only the few weeks I knew Violet but that there will be a beautiful reunion in Heaven when I meet her.

For now, she is in good hands with Jesus and Herman. 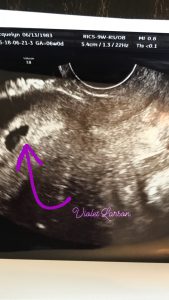 I write this post as a break of silence to all the mothers who have lost and grieved.

I’m so sorry for your loss.