Warning: "continue" targeting switch is equivalent to "break". Did you mean to use "continue 2"? in /nfs/c01/h01/mnt/33965/domains/jacquelynzooklarson.com/html/wp-content/plugins/jetpack/_inc/lib/class.media-summary.php on line 87
 Wild Hearts Can’t be Broken…but they Can find Peace | Jacquelyn Zook Larson

Wild Hearts Can’t be Broken…but they Can find Peace 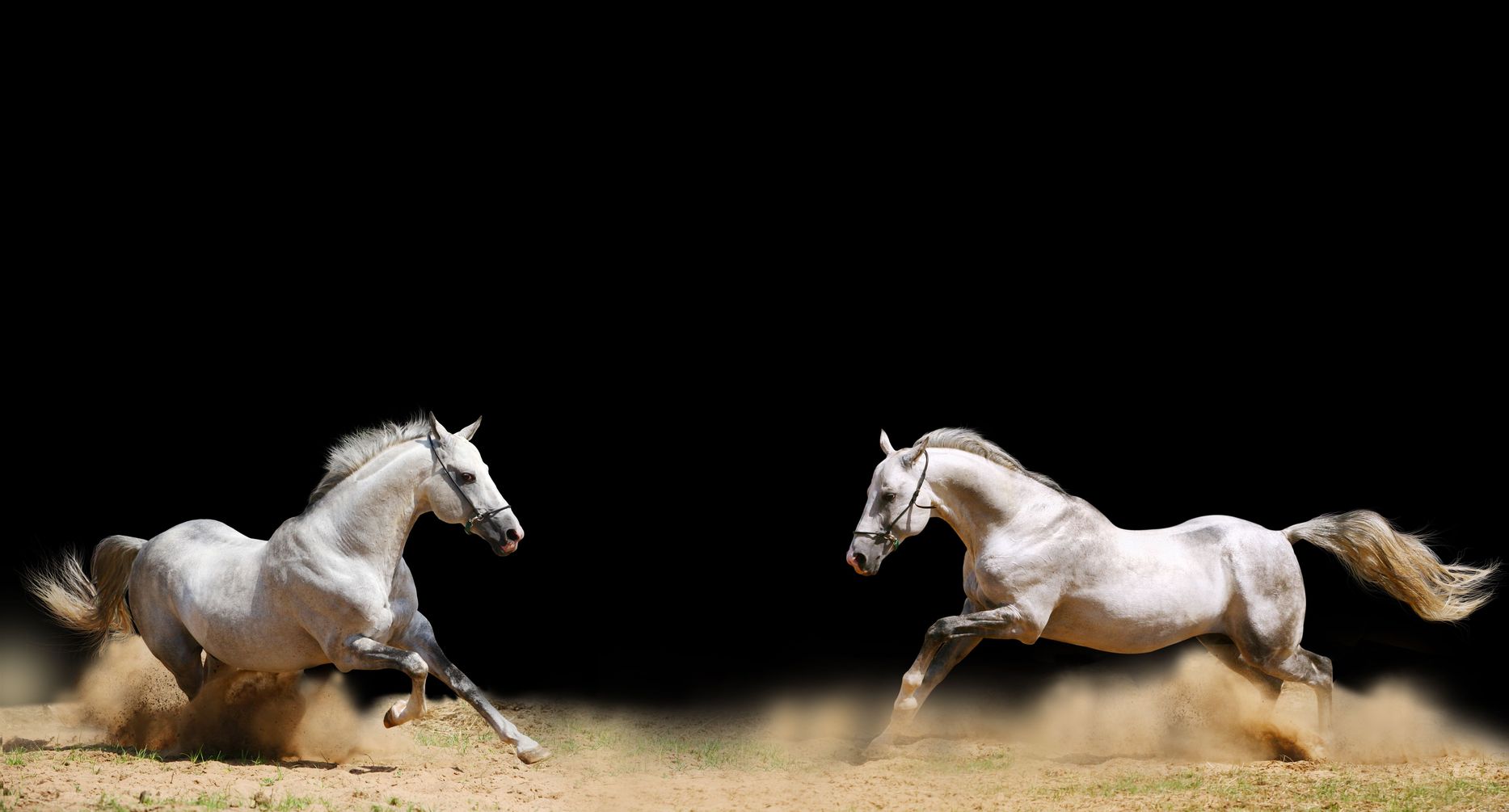 In between my sophomore and junior year of college I worked at Pine Cove Camps.  I worked with grades 2nd-5th as a wrangler …which basically meant I took care of the horses and taught the kids how to ride.  We had this one horse in our barn, Rodeo, who was one of those “wild spirits” to put it nicely.  The few people that tried to ride him ended up in the dirt, if you know what I mean. You’ll be happy to know Rodeo was more of a mascot at our kids camp…

One day, my boss, who was the closest person to a “horse whisperer” I’d ever met, pulled me aside and asked me to grab Rodeo and meet him at the round pen.

Eager to do a good job, I hustled down to the barn, grabbed Rodeo out of his stall, and headed towards the tiny round arena. As soon as I pulled Rodeo’s halter off he bolted away; bucking, playing and having a grand time.  Before long, my boss, (who everyone called Suwannee) sauntered down.

Thinking I had misunderstood his orders the first time, I grabbed Rodeo’s halter and lead rope.

I looked up at Suwannee totally confused.

“You want me to just reach my hand out and call him???”

For those of you who don’t know…. Horses aren’t like dogs. They don’t “come” when they’re called. And Rodeo? You normally needed a bucket of grain as a bribe just to get close enough to try and sneak a lead rope around his neck. Even then, he might try and run off, in which case you better watch your head for flying hooves.

But you didn’t really say ‘no’ to Suwannee….Soooo…..I walked into the Round Pen, reached my hand out and clucked.

In fact, his only acknowledgement was to toss his head and dart in the other direction.

“Ummm…you want to hand me some grain?”

I asked, trying to be as polite as possible.

Instead, Suwannee handed me a lunge whip (a training tool, used to make the horse move forward. P.S it’s not used to hit the horse)

My attitude in this “Ok” should be clarified.  What I wanted to say was:

“I’ll be lucky if I don’t get my face kicked in, but sure no problem, let’s make this horse more agitated so he definitely won’t want to come to me…great idea!”

Instead, I turned on my heel, walked back into the pen and cracked the whip.  Immediately, Rodeo took off at a gallop and around and around he went.

I put the whip down, reached my hand out again and clucked to Rodeo. This time with a fierce snort, he bucked, spun, and galloped in the opposite direction.

Again, I picked up the whip and cracked it. Again Rodeo bucked and galloped away.

I put the whip down, reached out my hand and clucked.

It became Groundhog Day with way more sweat and way less Bill Murray. We repeated the same steps over and over. I’d send Rodeo out to “work” and after several minutes I would drop the whip and call him, and each time, he would refuse.  Almost 45 minutes in, Rodeo was lathered with sweat from the scorching Texas sun, he was panting for breath, and yet still, he refused to inch towards me.

At this point I wasn’t frustrated, I was mad. What was the point of this? The horse was ornery, it was just a fact. Give me the bucket of grain, so we can move on!

Reluctantly, I stuck out my hand out and clucked to Rodeo.

Fully expecting him to turn and run, I began to reach for the whip, but this time, Rodeo turned, dropped his head and not only moved toward me but touched his muzzle to my hand breathing out a soft breath. My mouth dropped. I was afraid to move, I was afraid to breath, anything that might spook him.

But as I slowly turned and began walking towards the gate the most amazing thing happened. Rodeo followed me.

“Put this over his eyes.”

I looked up to see Suwannee holding a lasso.  At this point, I was in such wonder, I didn’t even question the old man’s crazy orders.  I took the lasso and placed it over Rodeo’s eyes.

I started to move.  And again, Rodeo followed me. But this time….Blindly.

“With the master, there is peace.”

And with all the wisdom and experience in the world, the old cowboy walked away.  Honestly, I think if I hadn’t been a part of it, I would have just thought this was some plot point in a Robert Redford movie. But as I sat in complete awe, just me and this wild animal with his muzzle resting on my shoulder, I realized that the this wasn’t about training a horse. This moment sank deep into my soul. When I am in God’s perfect will, there is peace.

Yes, I have the freedom to kick up my heels and run in whatever direction I choose, I have the choice to defy the call and to snort and protest and “do my own thing” but that only leads to running in circles. It is only when I trust Him, and step out of the boat in obedience, that I not only find peace but intentionality. Because let’s be honest. If Rodeo was following me with a lasso around his eyes—I was going to make sure he only walked where his hooves were secure.  I was going to make sure I took him out of a small pen to a WAY bigger pasture where his needs would be met.  My intention for calling him was for his good, not to harm him.  And that’s me we’re talking about.  Imperfect and endlessly flawed Jac.  How much more will our Heavenly Father do for us who choose to respond to His call and follow His lead?

“Ask and it will be given to you, seek, and you will find. For everyone who asks receives, and the one who seeks finds, and to the one who knocks it will be opened. Or which one of you, if his son asks for a fish, will give him a serpent? If you then, who are evil, know how to give good gifts to your children, how much more will your Father who is in Heaven give good things to those who ask Him!”

I think in the wake of last week, so many of us feel as though we want to kick up our heels and just run, no matter the direction. Emotions are high, both sides are charged, and the unknown is causing panic and fear in so many.  Friends, as I have been on my knees praying for our country this week I am reminded that the ONLY place of safety, is in the presence of our beautiful Savior, who is the Ultimate Master.   And there, we will find peace, even when we can’t see the path ahead.